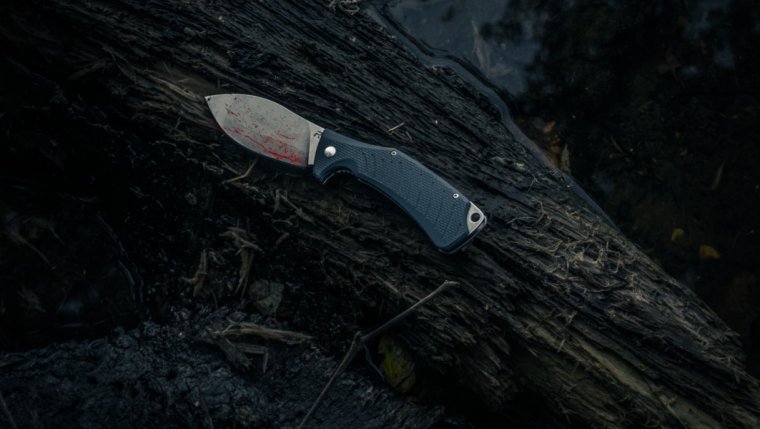 Winnipeg police also say they responded to a report that a man had been shot in the lower body and was lying in the roadway on Mountain Ave. near Salter St. A transit bus stopped near the victim before police arrived, and responding officers administered first aid while waiting for an ambulance to rush the man to hospital. While the WPS tactical support team was seen at a home near the corner of Mountain Ave. and Aikens St. that afternoon reportedly detaining two people, police say no arrests have been made in the shooting near Salter St.

Police are also investigating a shooting that took place on Tuesday afternoon on Maryland St. Responding officers found a man suffering from a gunshot wound and administered first aid before the victim was taken to a hospital in critical condition.