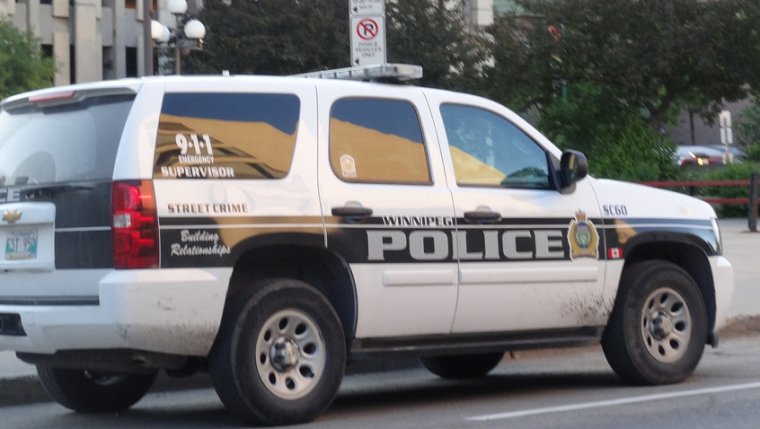 WINNIPEG - A 31-year-old man, who police believe was high on methamphetamine, was arrested and charged Thursday for resisting arrest.

Around midnight officers tried to stop a man on a bicycle for a traffic violation on Aikins Street and Burrows Avenue.

The man took off on his bike into oncoming traffic and was followed to the rear of an address on Alfred Avenue. The man then immediately confronted officers and attempted to push one to the ground.

The man, who police believe twas high on methamphetamine, was told he was under arrest, at which time he began to struggle with officers in an attempt to get away. At one point, he produced an item which was later identified as a bicycle pump and was disarmed.

Police said, Nicholas James Lilke, a 31-year-old man from Winnipeg, has been charged with: