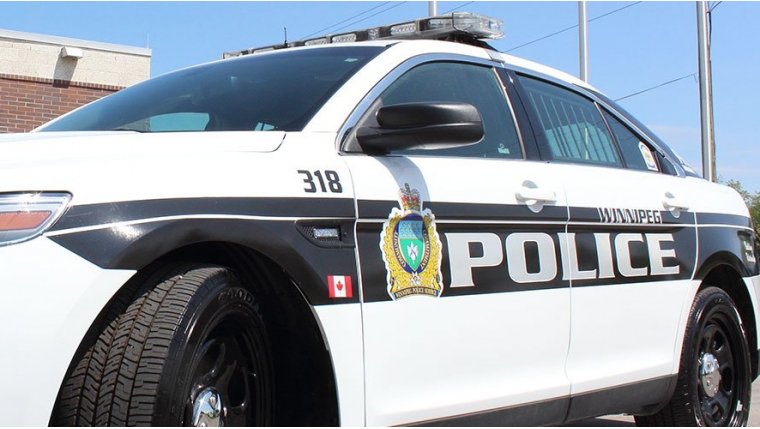 WINNIPEG - Police have laid a new charge in the death of Valentine Sumner. The 41 year old man died after he was found assaulted and lying in the road on Main between Dufferin and Jarvis early in the morning on July 18th.