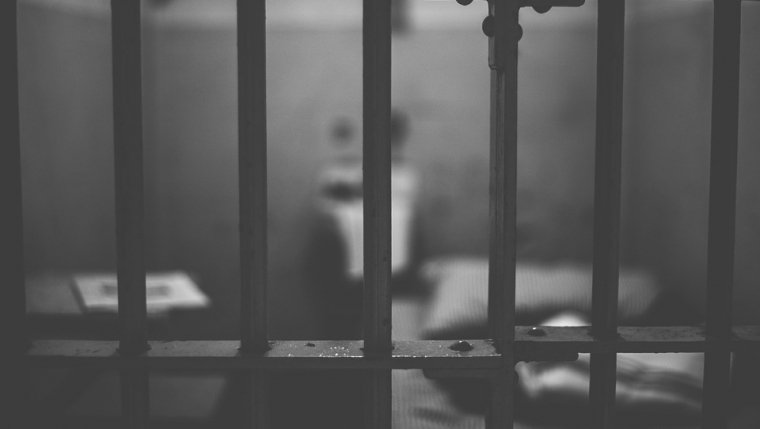 WINNIPEG - A man found guilty of second-degree murder in the stabbing a man who ran a foster home in Winnipeg is facing life in prison without parole for nearly two decades.

23-year-old Kane Moar was convicted by a jury last September for the death of 34-year-old Ricardo Hibi. That conviction brings a mandatory life sentence, and while parole can be placed between ten and 25 years, the Crown is calling for it to be set for at least 18.

During the hearing this week, prosecutors described Moar’s long, violent criminal, drug, and gang history, which includes being found guilty of robbery, and what was considered to be a high risk of reoffending violently. At the time of the murder, Moar was facing charges in connection with a death at Stony Mountain Institution, and was sent to the foster home in 2018.

The Crown says Moar stabbed Hibi three times in the heart when Hibi wouldn’t let Moar enter the home. Hibi was engaged to be married in August of the coming year.

Defence lawyers are asking the judge to keep the eligibility for parole within the minimum of ten years. 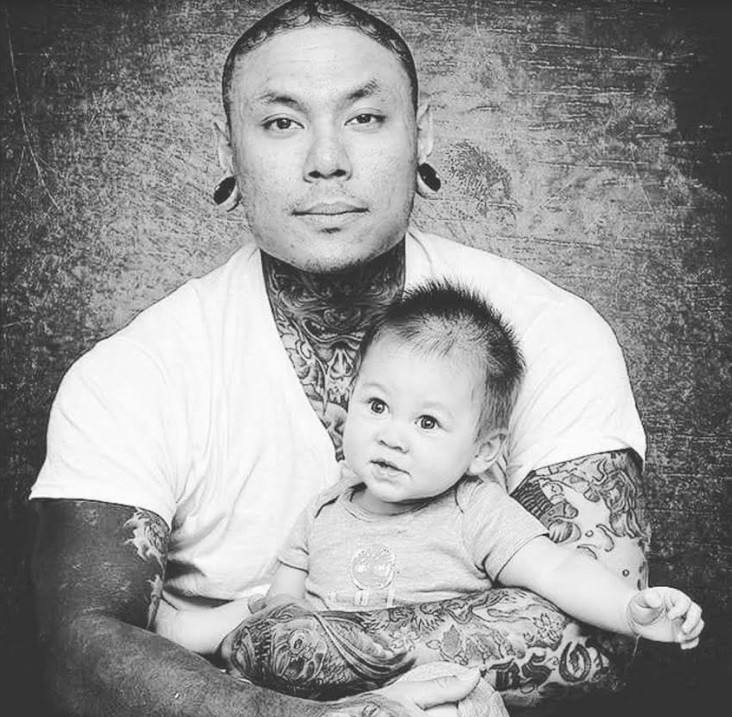