Man Who Knifed Cop on the Run 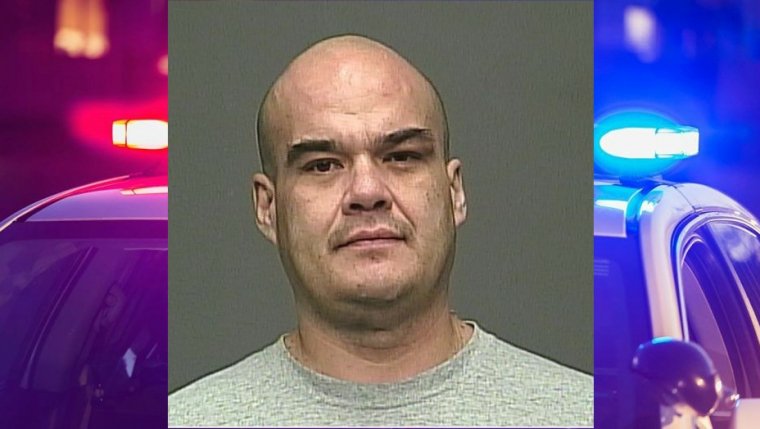 WINNIPEG - A man accused of assaulting a police officer with a knife has failed to show up for his court date. As a result an arrest warrant has been issued and police are asking for the public's assistance finding him.

The incident happened on December 1, 2017 at 3:30 am. when a police officer was leaving work. He was walking to his personal car when he saw someone trying to break in. He identified himself as a police officer and tried to restrain him but the suspect lunged at him with a knife and cut him on the arm.

More officers arrived and he managed to assault another officer while trying to get away.

46 year-old Corey Whitford from Amaranth, Manitoba was charged and was due in court on November 28, 2018. He failed to appear.