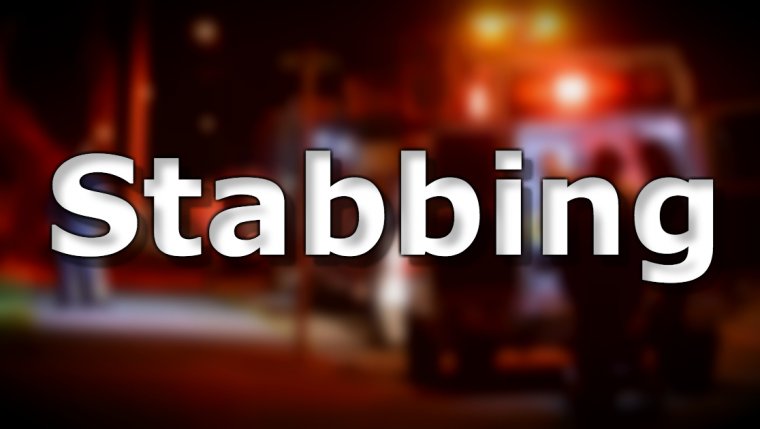 WINNIPEG - A man in his 20's was stabbed near the Health Sciences Centre yesterday afternoon, just after 5PM.

Police responded to the area of McDermot Ave and Olivia Street and immediately began to administer first aid to the man. He was taken to the hospital in critical condition and has since been slightly upgraded to critical/stable.

The suspect, 29 year-old Jamie Jason James Suggashie was located at about 9:30 PM and has been charged with aggravated assault, carry a concealed weapon, and possessing a weapon for dangerous purposes. He has been held in custody.