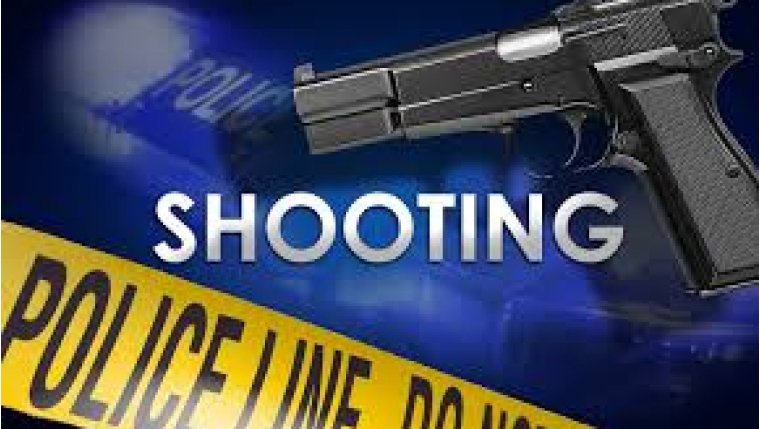 Early this morning, police responded to a report of shots fired on Waterfront Drive at Heaton Avenue.

The 24 year-old victim then attended to hospital on his own and was treated for multiple gunshot wounds.

Officers have confirmed property damage as a result of the firearm discharge.

The investigation is continuing by members of the Major Crimes Unit and anyone with information on this incident is being asked to contact detectives at 204-986-6219 or Crime Stoppers at 204-786-TIPS (8477).