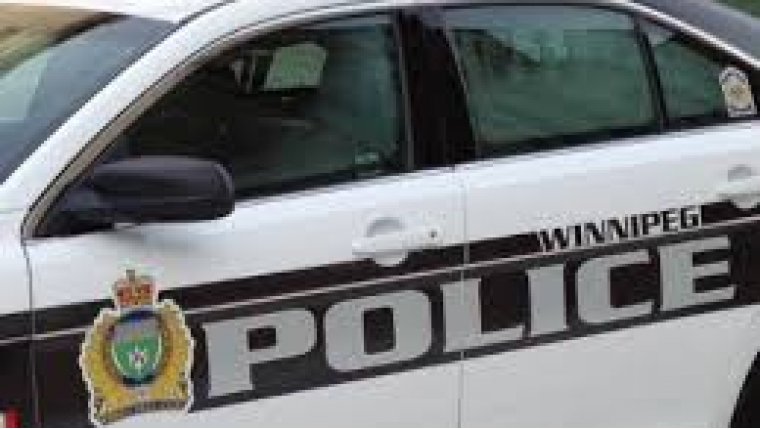 WINNIPEG - Winnipeg firefighters, who were at a scene on Aberdene Avenue dealing with a medical incident, were attacked by a man with their own axe late last night.

The incident happened just before midnight when the suspect took an axe from a WFPS vehicle and confronted two firefighters as they were returning to their vehicle. Bothe firefighters tried to get away and the suspect struck a laptop with the axe before running away.

Police and K9 arrived, found the suspect chasing another person and quickly took him into custody. Methamphetamine is believed to have been a factor in this attack.

33 year-old Dwayne Anthony Rawluk of Lake St. Martin, has been charged with: