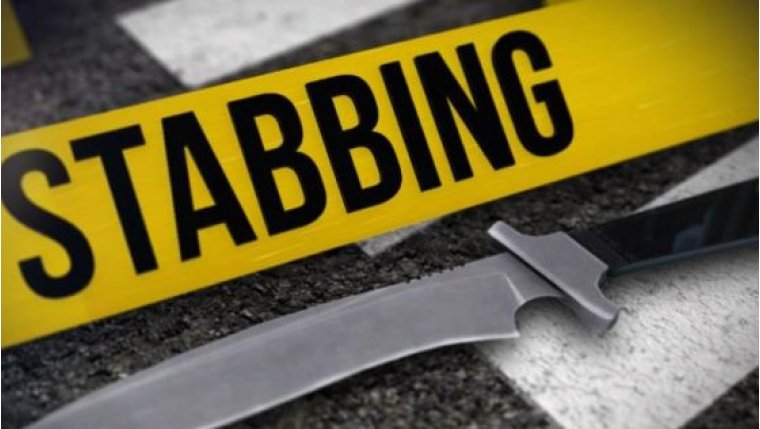 WINNIPEG - Police are asking for the public's help in an investigation that sent a man in his 20's to hospital in critical condition.

Police said early Sunday morning, around 7:15AM, they responded to a report of an assault in near Ellice Avenue and McGee Street.

Officers found a man in his 20’s suffering from stab wounds. He was taken to hospital in critical condition and has since been upgraded to stable condition.