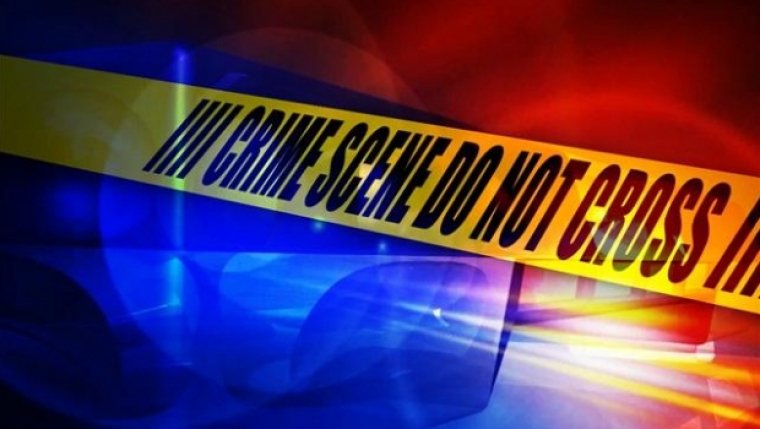 WINNIPEG - A Winnipeg man was seriously assaulted with a drill after his apartment suite on Dufferin was broken into.

Police along with Tactical Support and the K-9 Unit responded to a call at 1:10 am. on Sunday morning. They found a man in his 20's suffering from serious injuries caused by a drill. Four suspects had forced their way into the suite of the sleeping man and attacked him using a battery-operated drill. His suite was then ransacked and several items were stolen before the suspects fled. He was taken to hospital in unstable condition.

Police took a number of suspects that were still inside the building into custody.

32 year-old Richard Thomas Poynting has been charged with:

31 year-old Connie Miscel Williams has been charged with:

This investigation is continuing by members of the Major Crimes Unit. Two suspects remain outstanding. Anyone with information that may assist investigators is asked to call 204-986-6219 or Crime Stoppers at 204-786-TIPS (8477).