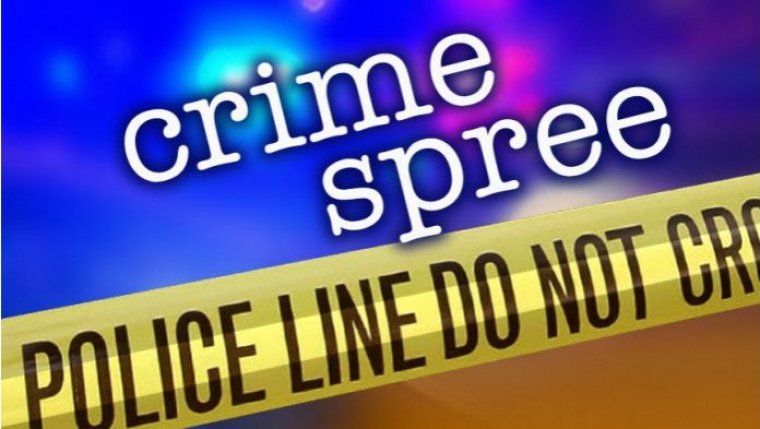 WINNIPEG - The Winnipeg Police Service says a 27-year-old man is facing nearly two dozen charges after a spate of 15 armed robberies and thefts throughout the city took place in less than three months, less than five years after he was accused of a series of similar offences.

Detectives with the Major Crimes Unit say the robberies began with a gas and dash theft at a station on Keewatin St. on March 9. Investigators say the suspect wasn’t satisfied with a full tank and returned with a knife to steal cash and cigarettes from the same store later that evening. The last of the long string of robberies happened last Wednesday and involved a gun. The target was also a gas station, this one in the opposite end of the city on St. Mary’s Rd.

That same day, police arrested a man in connection with the crime spree, who they say already had a warrant for escaping lawful custody. Investigators located crack cocaine and a CO-2-powered handgun in the process. Police say the value of the stolen cash and merchandise added up to approximately $46,000.

Kyle Aron Parisian is charged with 22 different offences, and remains in custody. The WPS says Parisian was also arrested in 2016 on 16 similar charges after several victims were assaulted and robbed at knife point.