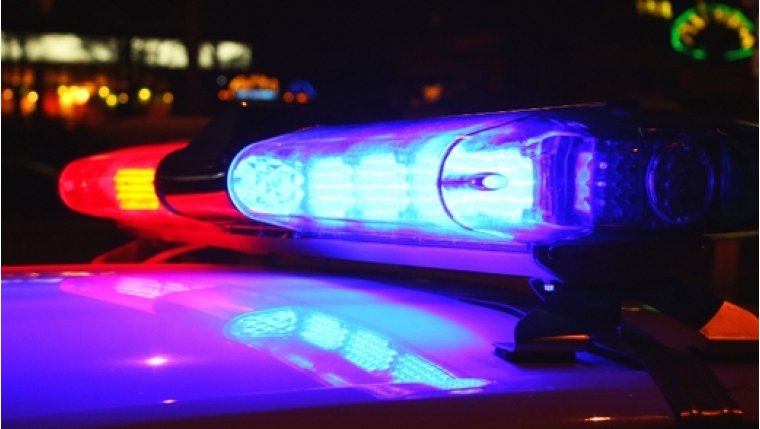 WINNIPEG - The Winnipeg Police and Gangs Unit were patrolling downtown at around 2:00 AM on July 1 when they spotted a man running with a handgun.

When they tried to stop the man, he attempted to run from them but was apprehended after a short foot pursuit. They seized a sawed off airsoft rifle.

29 year-old Jimmy Gilbert Harper has been charged with Carry Concealed Weapon Prohibited Device or Ammunition, and Fail to Comply with Probation Order. He has been detained at the Winnipeg Remand Centre.