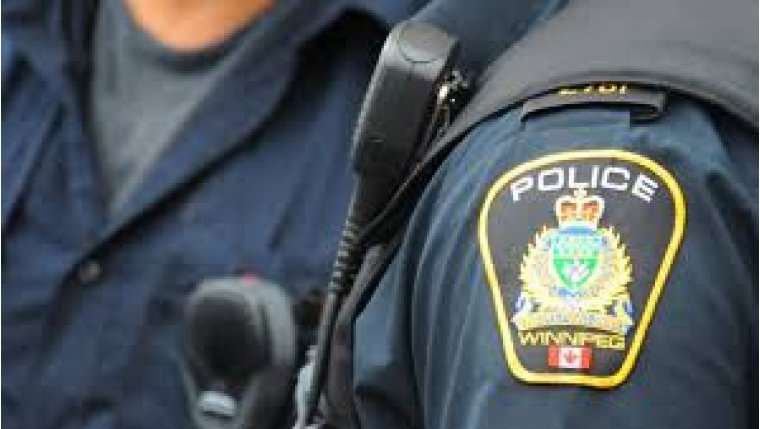 WINNIPEG - A 29 year-old Winnipeg man faces assault charges after threatening passengers and the driver on a transit bus.

Police responded to the report that an aggressive man, armed with scissors was threatening passengers on a bus that was stopped at Portage Avenue and Arlington Street. The passengers had been safely evacuated when police arrived, however the driver was still on the bus.

Police were forced to use their taser in order to take the man into custody. He was taken to hospital to be medically assessed where he remains at this time. He faces charges of Assault with a Weapon and Possess Weapon.