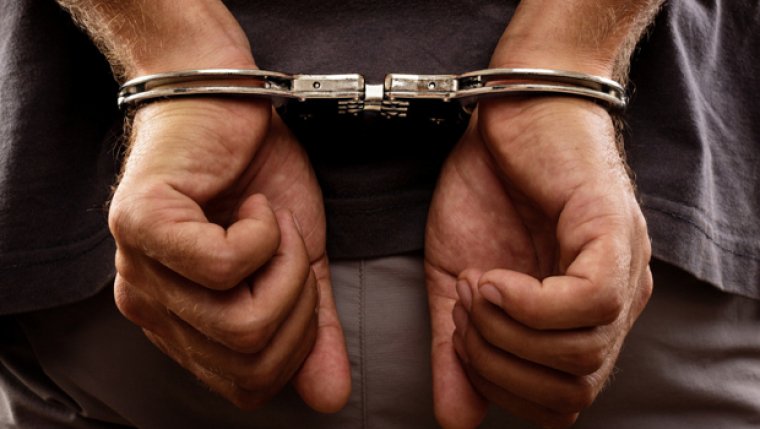 WINNIPEG - A situation at a home on Pacific Avenue involving firearms ended in the seizure of another loaded sawed-off shotgun.

On November 25th police responded to a call of a man inside a home with a weapon. They removed a number of people from the home and found the man hiding in the attic filled with insulation. They also found a loaded sawed-off shotgun and ammunition.

31 year-old Christian Anthony Dupas has been charged with possession of a prohibited weapon and other weapons-related charges.