Large Fight At The Forks In Winnipeg 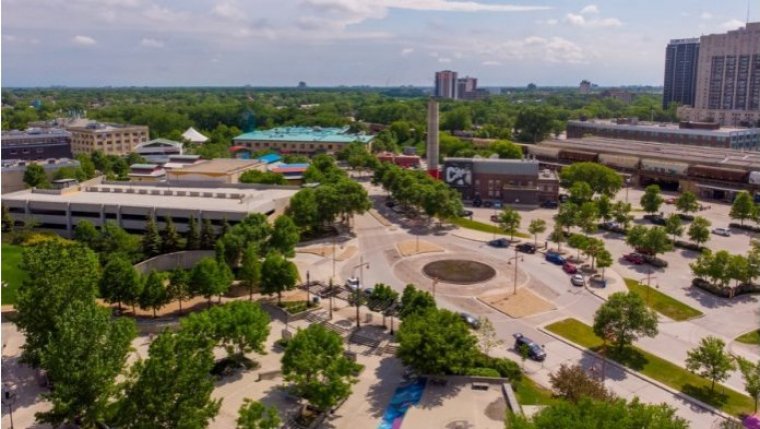 WINNIPEG - A 16 year old has been arrested after a large fight at The Forks on the long weekend.

Officers say about a dozen people were involved at CN Stage and Field on Sunday night.

One person who appeared to be carrying a handgun was chased by cops.

Winnipeg Police say the teen was caught with a hunting knife and 200 grams of marijuana but no gun which may have been tossed during the chase.