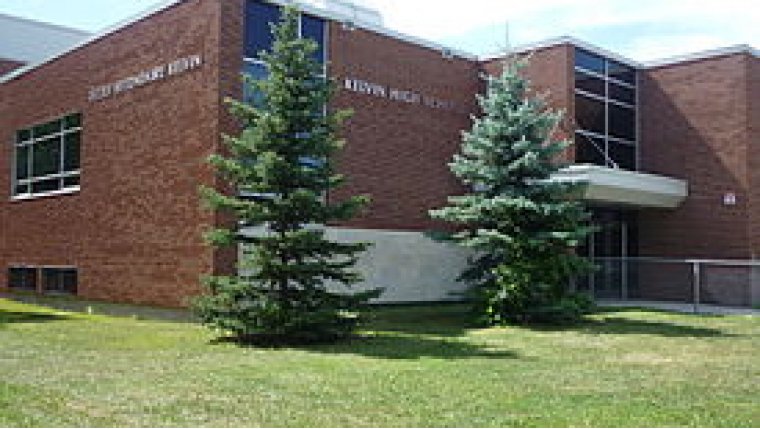 WINNIPEG - Five Kelvin High School students had to be treated by paramedics after being sprayed by bear spray.

Yesterday, Just before lunch a group of students got into an argument with a suspect when he pulled out a can of bear spray and sprayed them in their faces. He ran away but left behind the can of bear spray.

Paramedics were called and the victims were treated at the scene.

Later in the day the suspect turned himself in to police. He was arrested for assault with a weapon and possession of a weapon. It is not clear at this time if the suspect was a student at the school.