Intoxicated and Armed Youths Cause Mayhem on Bus 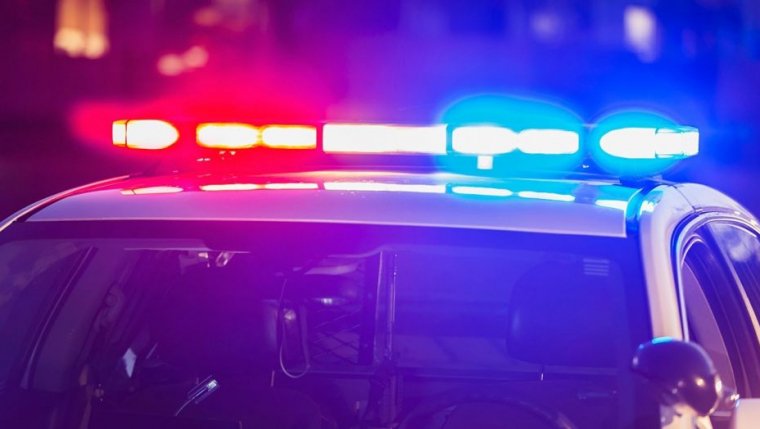 On October 31 at about 4:45 a 17 year-old male youth armed with a knife and his 15 year-old female cohort caused a disturbance on a transit bus.

When police arrived they found an adult man attempting to hold the suspect while the female youth attacked the the man. While police were taking the two into custody the male youth became violent, resisting arrest and the female youth spit at and threatened an officer.

The two were taken into custody and taken to a hospital as a precaution as they were both intoxicated. They face multiple charges including assault, resisting arresting and possessing weapon.

No bus passengers were injured during the incident.