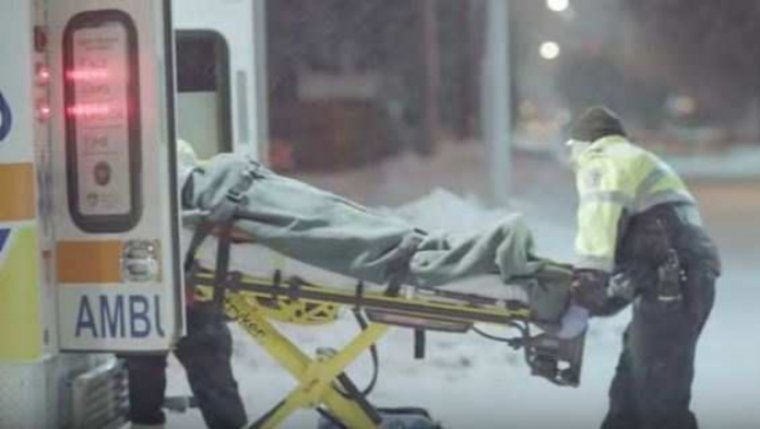 WINNIPEG - The Winnipeg Police Service says a Winnipeg man is facing impaired driving charges after an alleged attempt to escape a traffic stop led to a collision that claimed the life of another driver.

Police say General Patrol Officers were conducting a traffic stop on a vehicle going east on Provencher Blvd. Monday afternoon when it suddenly took off at high speed. The suspect vehicle eventually lost control, jumped a concrete median, and struck another vehicle that had been travelling in the oncoming westbound lane.

Investigators say the suspect then exited the vehicle and tried to flee on foot, but was quickly arrested and taken into custody. An adult woman, who was the sole occupant of the other vehicle, died from injuries sustained in the collision, and the WPS Homicide Unit took over the investigation.

31-year-old James Joseph Wieler is charged with dangerous operation of a conveyance causing death while impaired and while prohibited by a federal or provincial act, and flight while being pursued by an officer.