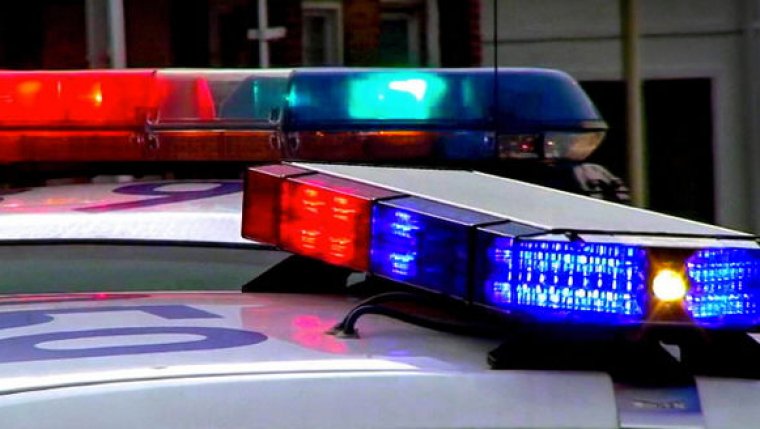 WINNIPEG - A 29 year-old Winnipeg man man has been charged with impaired driving after crashing into another car while fleeing from police.

Justin Vandale was driving erratically at around 4:30 AM at William and Princess. When police tried to pull him over he sped away and collided with another car almost immediately.

He fled on foot and was captured after a short foot pursuit.

The adult female driver of the second vehicle was taken to the hospital in stable condition.

Vandale has been arrested and charged with Impaired Driving, Dangerous operation of a motor vehicle, Flight while pursued by a Peace Officer and various weapons-related charges. He was remanded into custody.

The investigation is continuing.