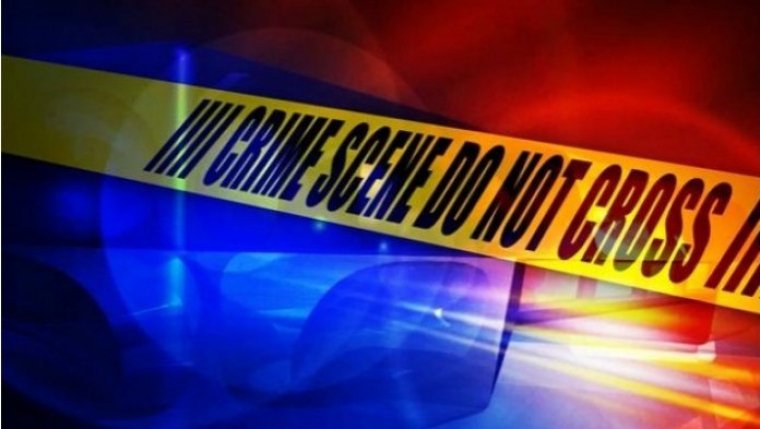 WINNIPEG - An autopsy is being done to determine whether human remains discovered at Brady Landfill are those of a First Nations woman killed last month.

Winnipeg Police started searching after the partial remains of 24 year old Rebecca Contois were found in a garbage bin near an apartment building in the 200 block of Edison Avenue on May 16th.

A 35 year old Jeremy Skibicki faces a first degree murder charge in the death of Contois.

Investigators have said there may be more victims but so far there's no evidence of that.