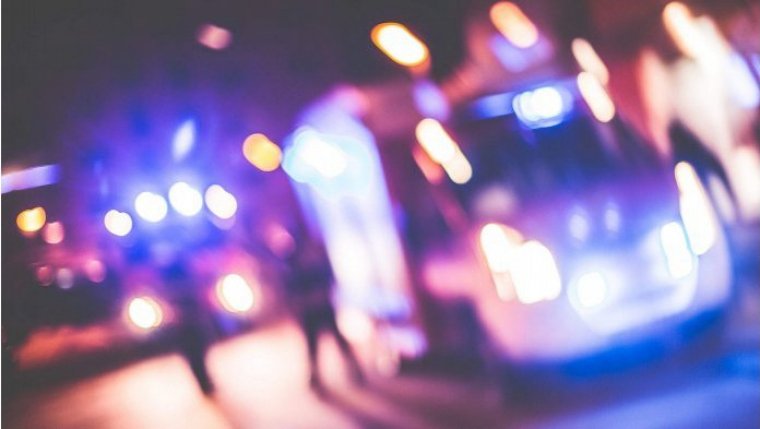 WINNIPEG - Police responded to the assault of a man last night.

They found him with life-threatening injuries in the 1600 block of Burrows Avenue.

Officers began emergency CPR and the victim was transported to hospital in critical condition where he later died.

The victim has been identified as 20 year old Delaney Lee Sinclair.

A suspect is in custody but no charges have been laid.

This would be the city's 41st murder of the year.

Last year, we broke a record with 44.