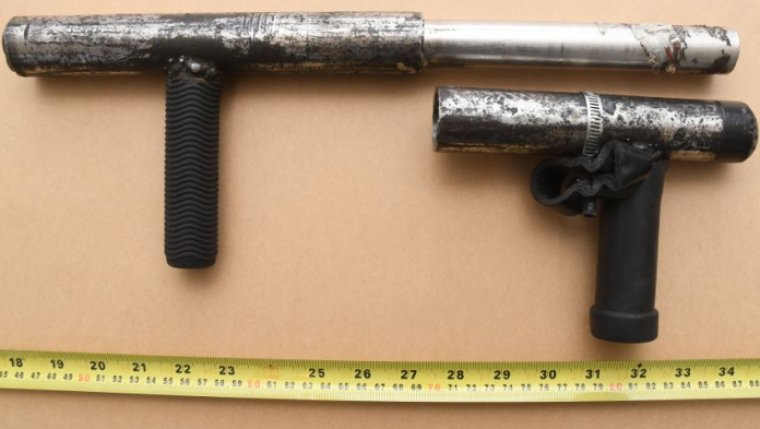 WINNIPEG - The Winnipeg Police Service says they seized a homemade gun and a machete and arrested five suspects during a late-night traffic stop in Elmwood.

Investigators explain officers who were patrolling the area pulled over a vehicle on Talbot Ave. between Allan St. and Elmwood Rd. just after midnight after they spotted a machete sitting in plain view.

A search of the vehicle also turned up the improvised firearm, as well as .22 calibre bullets. Police say weapons like the one they seized are pieced together and not safely engineered, making them unpredictable.

Four women and one man are facing weapons charges. One woman was released on an undertaking, and the others remain in custody. The WPS says improvised firing devices can be extremely dangerous for both the user and their intended victim. 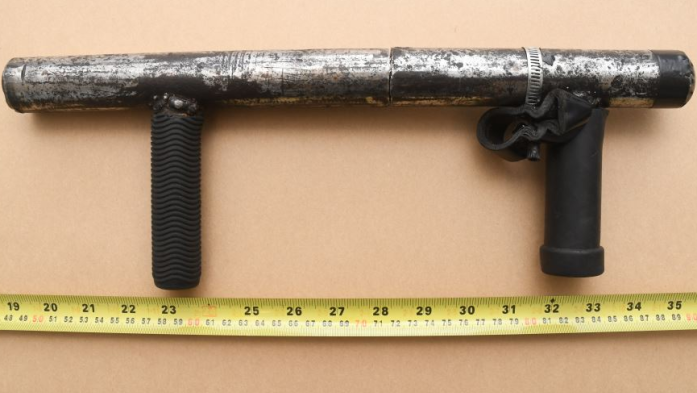