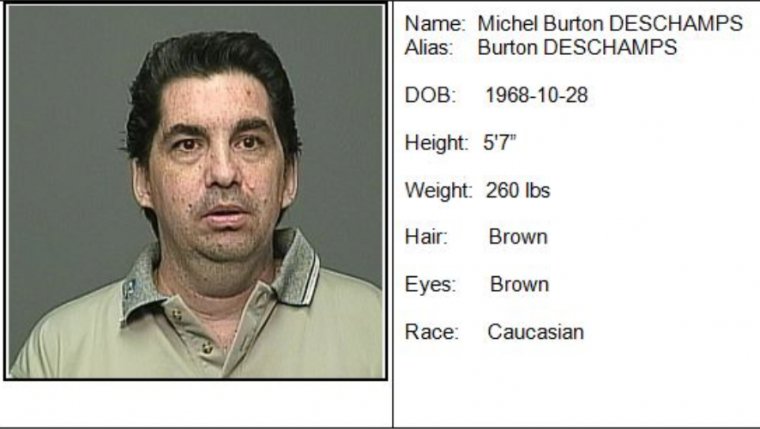 WINNIPEG - A high risk sex offender has been released from prison and is living in Winnipeg.

Police are advising the public that 50 year-old Michel Burton Deschamps will be living in Winnipeg under probation supervision. He has been involved in some sexual offender treatment programs but is considered to be at high risk to re-offend. Women are at risk of sexual violence.

In a statement from the Winnipeg Police they remind the public, "This information is provided to enable members of the public to take suitable measures to protect themselves. Any form of vigilante activity or other unreasonable conduct directed at Deschamps will not be tolerated."