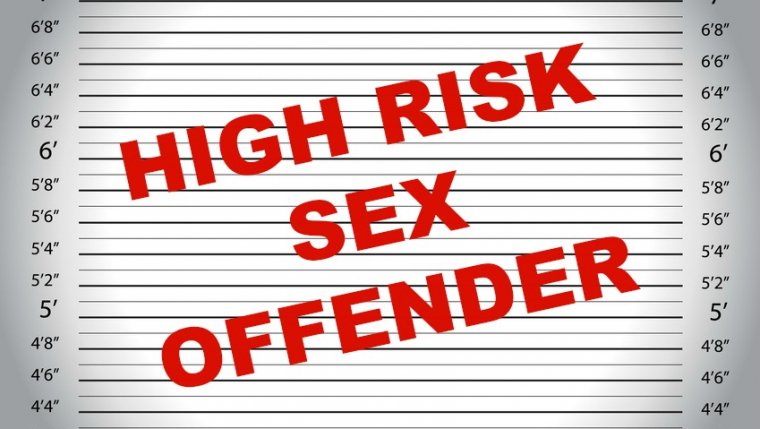 WINNIPEG - Police in Winnipeg are warning the public of a high risk sex offender considered a high risk to offend again.

41 year-old Winston George Thomas is a convicted sex offender who is considered high risk to women, both adults and children. He was released from Headingly Correctional Centre on October 28 and is expected to live in Winnipeg.

Upon release, Thomas will be subject to supervised probation until December 14, 2020. He will also be subject to a lifetime weapons prohibition order.