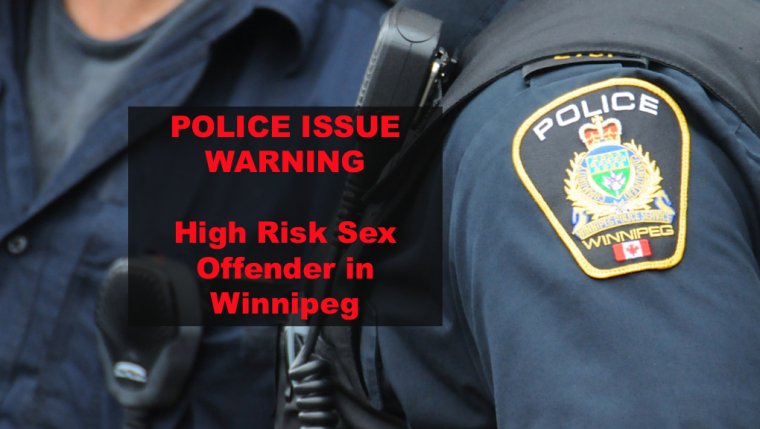 WINNIPEG - Winnipeg Police are warning the public that 46 years of age, a convicted sex offender who is considered high risk to re-offend in a sexual manner will be living in the City.

Burton Randy Thomas, (aka Thomas Randy Burton, Randy Burt Thomas, Burton Ron Thomas, Jake Blake Wasaho), has a history of sexual, violent and other offences. Although he participated in some treatment programming in the past, Thomas is still considered high risk to re-offend in a sexual manner. Females are at risk of sexual violence.

Thomas 46-years-old, will be released from Stony Mountain Tuesday, December 23rd after having served approximately 12 months for breaching the conditions of his Long Term Supervision Order. Thomas was convicted of Sexual Assault on April 6, 2010 and was designated a Long Term Offender. Upon release, Thomas will be subject to a lifetime weapons prohibition order.