High On Meth & No Shoes 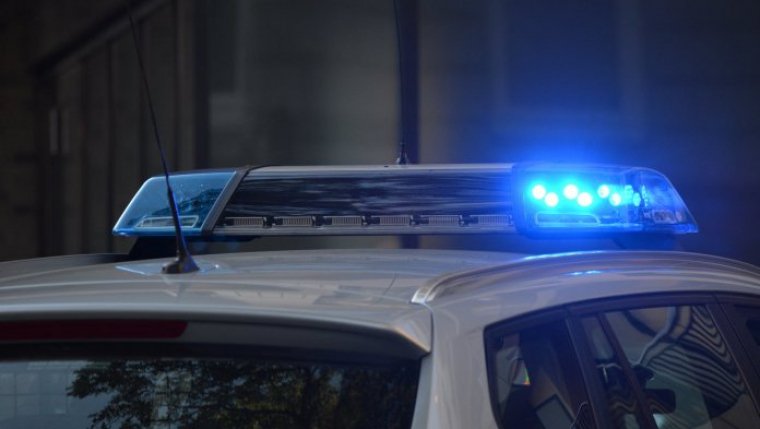 WINNIPEG - Police say a man, high on meth, ran over three kilometres in bare feet in -30 temperatures after officers tried to arrest him.

Cops were responding to a call of a woman being held hostage in the 1500 block of Lincoln Avenue.

There was no hostage but when the guy resisted arrest and tried to steal a taser and then a police cruiser before running off with no shoes on.