SCARY HALF HOUR IN HEADINGLY 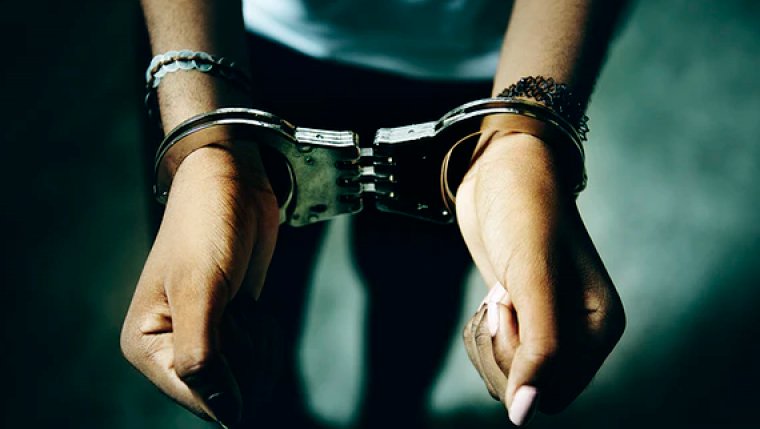 WINNIPEG - We now know more about what happened late Saturday night in Headingly when City Police went to Twitter to tell residents to stay indoors. Officers were called to the Correctional Centre about 10:30 where they caught an inmate, a 39 year old man, trying to escape. Another prisoner, a 23 year old guy, managed to get out but was recaptured a short time later. He swam across the Assiniboine River and was found hiding in a truck in the town of Old Headingly. The arrest went down without incident and he was taken to hospital with minor injuries. The search effort involved RCMP, Winnipeg cops, K9 units and even Air 1, the City Police helicopter.