Guy With Gun At Police HQ 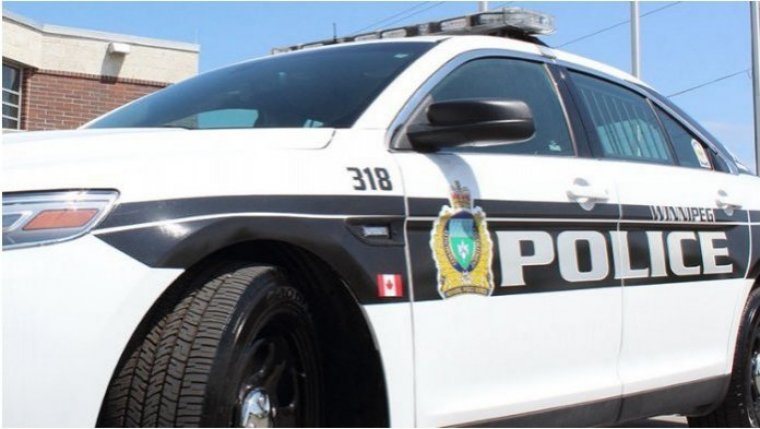 WINNIPEG - The Winnipeg Police Service says a man is facing several charges after entering their headquarters carrying a firearm and wearing body armour. Police say the 43-year-old informed security that he had a weapon, which triggered an evacuation of a section of the Graham Ave. building.

Investigators say the man appeared agitated as he was observed pacing in front of the entrance to the building prior to entry, and threw the gun on the ground after officers approached him. After the arrest, police say the suspect was taken to hospital for assessment. Nobody was injured in the incident.

Police say in addition to a plastic, CO2-fired BB replica of a Beretta 9 mm model 92, the suspect was also carrying a tactical knife.

The man faces two counts of possessing a weapon; carrying a concealed weapon, prohibited device, or ammunition; and possessing body armour without a valid permit. 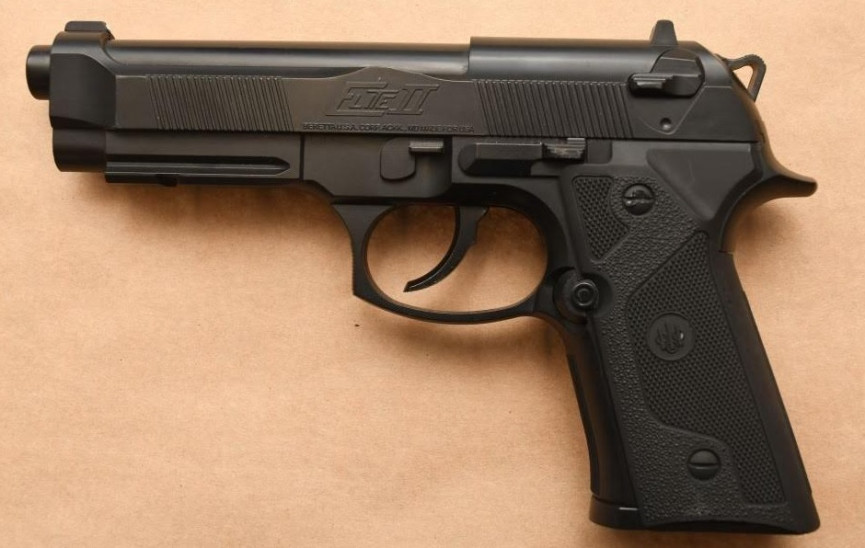