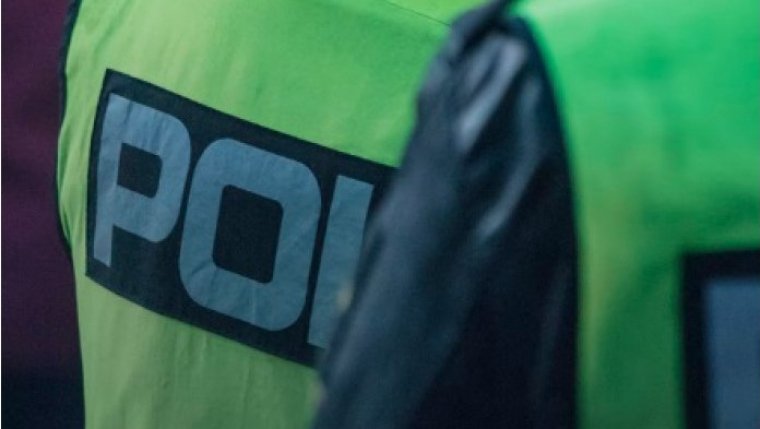 WINNIPEG - Two traffic stops in Winnipeg have netted police two guns, a machete and drugs. Both stops happened on Monday.

Officers were chasing a vehicle when it got stuck in the 300 block of Burrows Avenue. Three people were taken into custody and two rifles and ammunition were seized. The accused are 17, 18 and 24 years old.

Also that night, a car was pulled over for a traffic infraction near Edison Avenue and Henderson Highway. Cops found a machete and cocaine inside. 19, 21 and 23 year old men face charges.