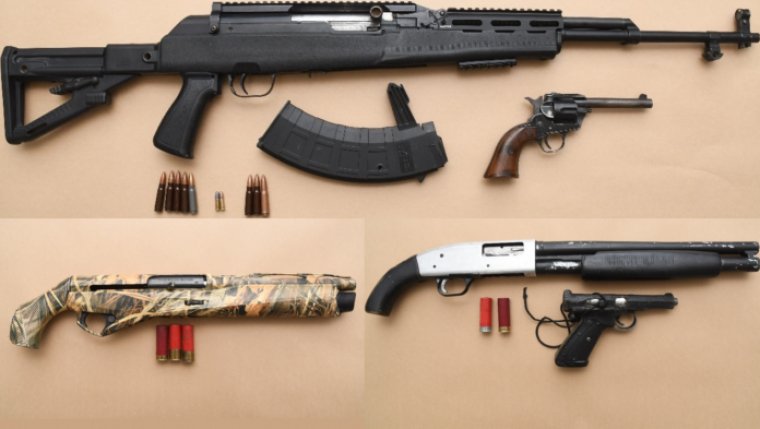 WINNIPEG - The Winnipeg Police Service says it’s made several arrests in response to drug trafficking in the city, and seized five guns and around $30,000 worth of drugs in the process.

The force says its Guns and Gangs Unit teamed up with its Tactical Support Team and general patrol officers during multiple operations, which started last Friday when they executed a search warrant at an apartment on Victor St. between Wellington and Sargent.

They arrested three Winnipeg youths and two men, and seized: an SKS semi-automatic rifle with ammo; a .22 calibre revolver with ammo; around 100 grams of cocaine valued at $10,000; 5 grams of crack valued at $300; supplies for drug packaging and use; and $300 in cash.

The five are charged with numerous firearm and drug-related offences. One man remains in custody, while the other was released on an undertaking. The three boys were released on a promise to appear in court.

This past Sunday, the guns and gangs and the WPS tactical support units arrested two women in their 20s and two men in their 30s on Aberdeen Ave. between McGregor and Parr, seizing: a loaded Mossberg 12-gauge shotgun; a loaded homemade firearm; about 145 grams of meth valued at $2,500; about 13 grams of crack valued at $2,600; about 45 grams of fentanyl valued at $4,700; two cell phones; and about $550 in cash.

The four are facing with numerous firearms and drug-related charges.

Then this past Tuesday evening, police say a vehicle search in the Centennial neighbourhood yielded 189 grams of meth, 76 grams of crack, and 38 grams of fentanyl, each amount valued at around $3,000 — and a Benelli twelve-gauge sawed-off shotgun.

A 24-year-old Winnipeg woman faces eight different firearms and drug-related charges, and was released on a promise to appear in court. 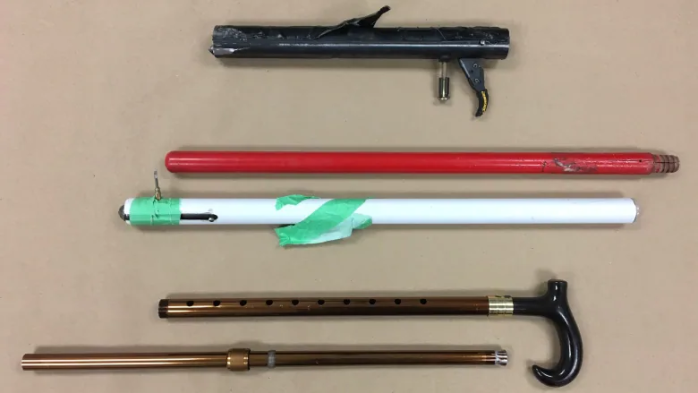