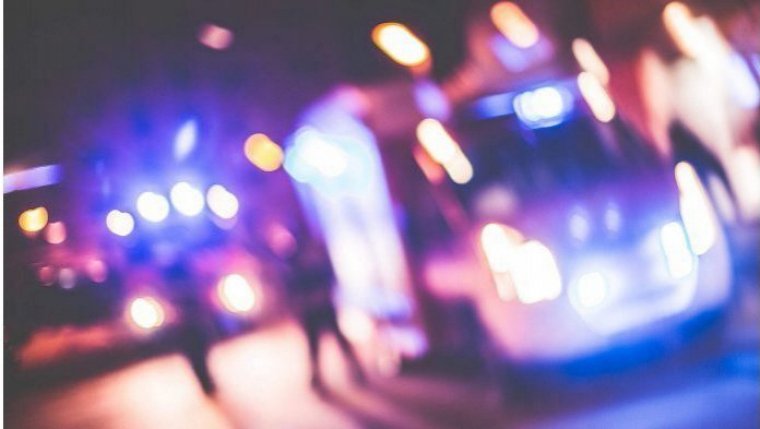 WINNIPEG - Police have seized two guns, ammo and almost 500 grams of meth with a street value of nearly $50,000.

Officers also arrested two suspects after they executed a search warrant on a Winnipeg home in the 400 block of College Avenue.

The 29 year old man and 35 year old woman face a number of charges.

They were released on an undertaking, as per the Criminal Code.