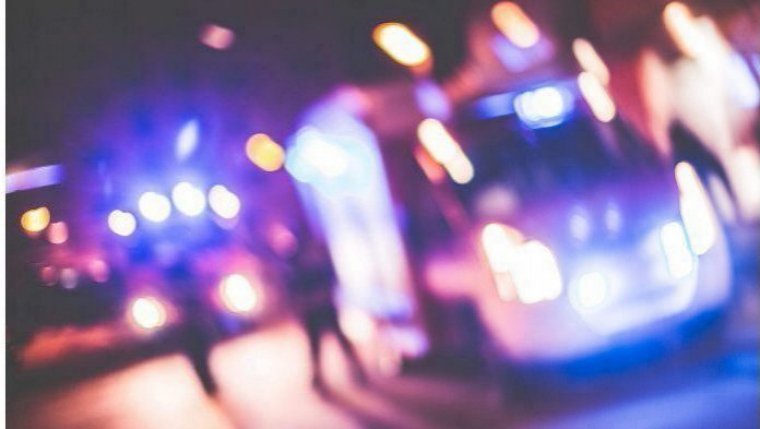 WINNIPEG - Police received a call on Thursday night about a man with a firearm in the 400 block of River Avenue in Winnipeg.

A suspect matching the description was taken into custody and searched at about 9 p.m.

Several charges were laid against the 21 year old and he was released on an undertaking as mandated by the Criminal Code.