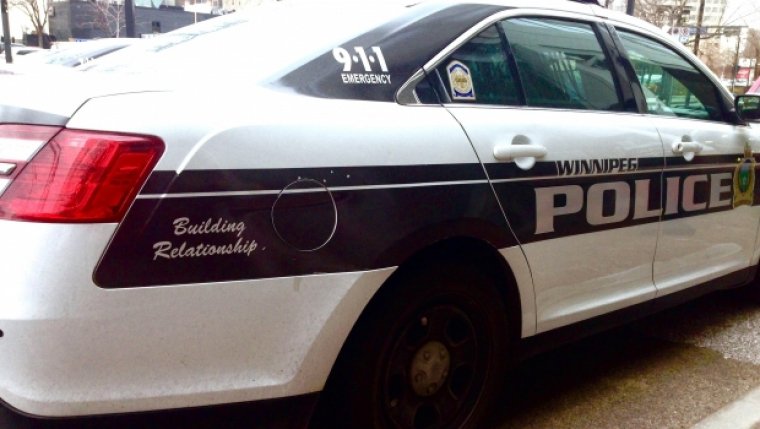 WINNIPEG - A gun scare prompted a brief lockdown in a nearby school yesterday after reports of a gun on the roof of a home.

Police responded to the call at about 2:35 PM at a home on Guelph Street after they received the report of a gun on the roof.

The occupant left the home a short time later and was safely taken onto custody.

The firearm was retrieved and found to be a single-shot 12 gauge shotgun.

53 year-old Alviso Carmine Lanzelotti has been charged with: