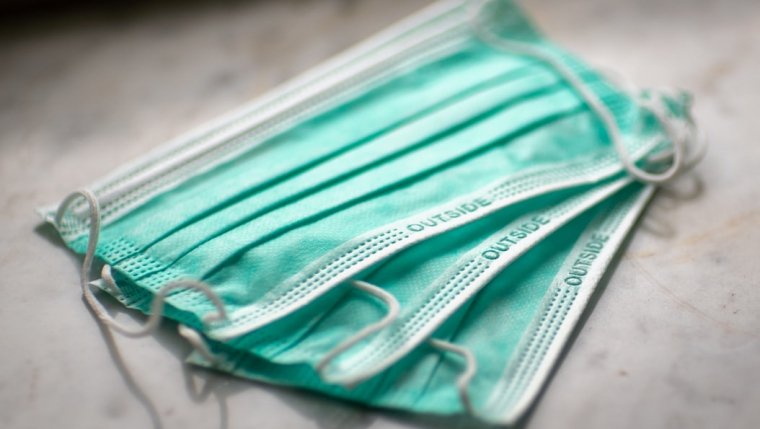 WINNIPEG - A 13-year-old boy is pleading guilty to stabbing a clerk who asked him to put on a face mask in a Winnipeg convenience store. Charged with assault causing bodily harm, the boy expressed remorse and told the judge he was sorry for the stabbing.

On the day of the incident, an adult woman had accompanied the youth, who is reported to have been intoxicated at the time, to the convenience store to purchase food and cigarettes for his mother. The boy did put on a mask when the clerk asked him to, but became furious, stabbing the victim in the stomach on his way out of the store.

The boy took a taxi home with the woman, and about an hour later police arrived at the home to place him under arrest. The Winnipeg Police Service says the boy asked arresting officers "You think I’m scared?" before telling them, "I stabbed the b**h because he made me mad.”

The court heard the 41-year-old victim is a provider for his wife and four children and spent days in hospital and three months in recovery, unable to work, after the stabbing. A victim impact statement says the man, an immigrant from Africa, now lives in fear and terror, his children worried that he’ll be stabbed again or killed.

The defence told the court the boy had been a ward of the foster care system, began consistently using marijuana and cocaine around the age of eight, around the time his parents separated, and started drinking at the age of 10. Court documents say he was banned from his family’s First Nation following violent altercations, $50,000-worth of damage caused to property in the community, and issues with drug dealing, and has been diagnosed with ADHD.

Provincial court Judge Heather Pullan laid down a sentence of one year of custody and community supervision, and six months supervised probation afterward.