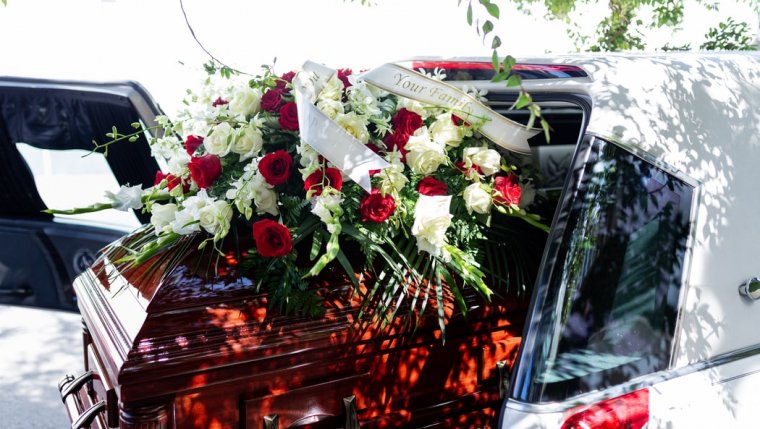 WINNIPEG - A fraud charge has been laid against a former funeral director after a two and a half year investigation by the Winnipeg Police Service Financial Crimes Unit.

Court of Queen's Bench ordered Wheeler's funeral home into receivership and appointed a trustee. That's when investigators were made aware of several individuals who purchased pre-arranged funeral plans.

Wheeler has a court date in January.