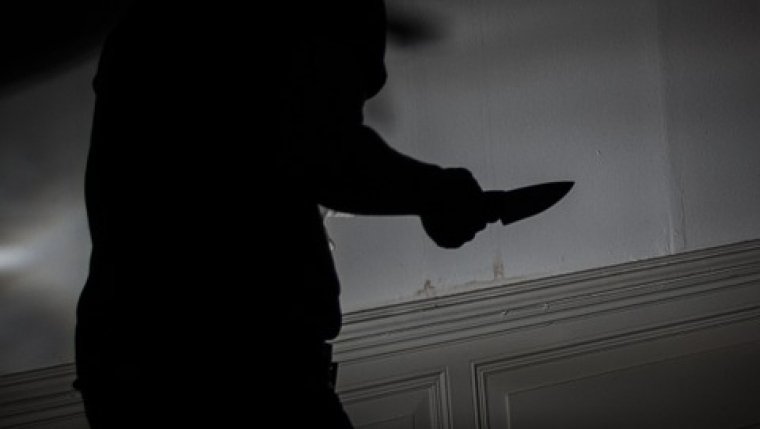 WINNIPEG - City police are looking for a bad guy in his 20s after a home invasion on Edison Avenue last night. A woman was taking out the garbage when a man approached her and forced his way into her home. He had a knife and demanded money. But he took off when other residents of the house showed up. The woman suffered minor injuries but did not need treatment. The suspect is described as in his mid-to-late 20s, about six feet tall, average build, dark complexion and cleam-shaven. He was wearing a black jacket and ball cap.