Friday and Sikasak Added To Winnipeg Most Wanted 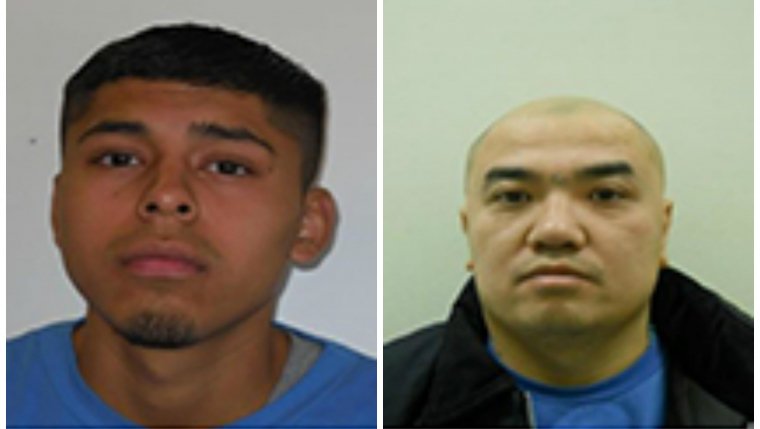 Julio Friday was facing a 4 yr. prison term when he was convicted of several charges including Break and Enter and Commit Forcible Confinement.
On July 12th, 2018 Friday was let out early on Statutory Release, but one month later he had a Canada wide warrant issued for his arrest when it was learned that he had breached the conditions of his release.

Lnon Sikasak was convicted of a variety of crimes including Break and Enter and Commit Assault. A 40 month sentence was handed out.
On February 21st, 2018 he began his Statutory Release and lasted all the way to August 15th, before breaching his conditions. His current location is unknown and there is a Canada wide warrant for his arrest.