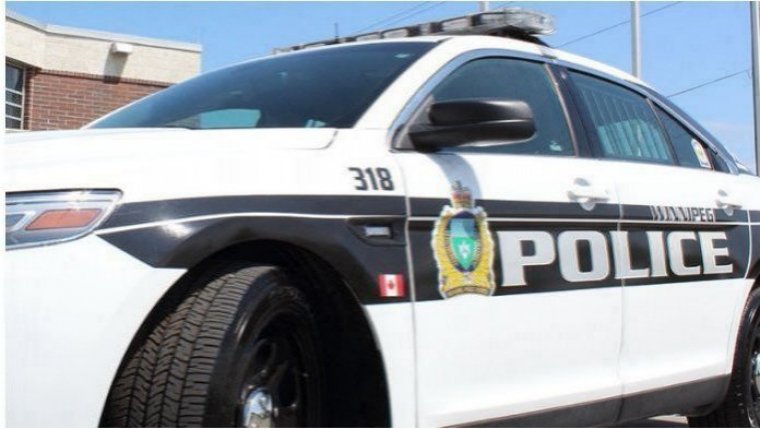 They say they were sexually assaulted as teens by a coach when they played in the Assiniboine Park Hockey Association in the 1990s.

The pair told investigators separately that they were given money and alcohol and then sexually assaulted on camera at the man's residence.

Robert "Bob" Donald Joseph Dawson was arrested when cops executed a search warrant at a home on Lake Park Drive.