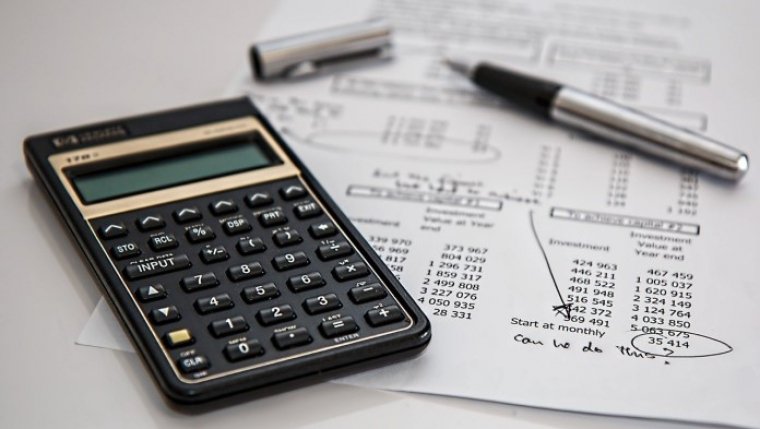 PC Party spokesman Keith Stewart says the Waverley PC Association informed the party in late 2019 about irregularities in constituency bank records, suggesting that a large sum of money may have been diverted between 2017 and 2018, and the Winnipeg Police Service was alerted. Stewart says the changes to the bank records resulted in Elections Manitoba receiving incorrect financial filings.

Court records show former association treasurer Rajbir Grewal and former association president Rajpal Grewal have been charged with theft over $5,000. Rajbir Grewal is also charged under the Election Financing Act with obstruction and withholding information following an investigation late last year by the Commissioner of Elections. The men are scheduled to appear in court in October.

Stewart says Elections Manitoba found no liability on the part of the PC Party or any other members of the Waverley Constituency Association in connection with the case.