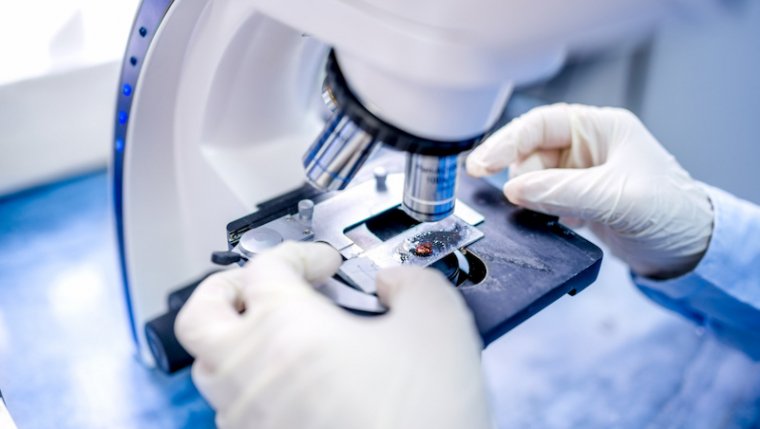 WINNIPEG - Forensic investigation led to an arrest after police found a gun and eight un co-operative suspects at a house party.

Police responded to a report of gunshots on March 20, 2016 at a house party on Manitoba Avenue, but when they arrived found eight potential suspects and a gun that had fired four rounds.

The firearm was a stolen .357 Magnum that was found in a recycling bin outside the home.

Members of the Major Crimes Unit continued with the investigation, and forensic testing of the Magnum revolver was completed by the Firearm Investigative Analysis Section (FIAS). With the assistance of the RCMP’s National Forensic Laboratory Services, examination of DNA identified a suspect that had been at the house party.

On July 26, 2019, police located the suspect at a residence on Langside Street and placed him under arrest.

26 year-old Steven Allen Taylor has been charged with: