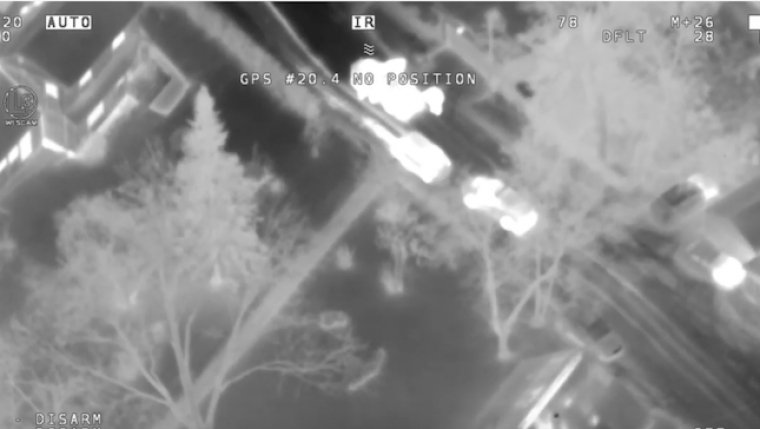 WINNIPEG - Another high speed stolen car chase ended up in Wildwood Park resulting in a police officer getting pinned to his cruiser by the fleeing female suspect.

Police first tried to contain the stolen vehicle at Donald Street and Stradbrook Avenue but it fled away at high speeds. Air1 followed the vehicle while it travelled at speeds of over 100 km/h. Eventually tire deflation devices were successful in taking out some of the car's tires.

The suspect rammed numerous cruisers at she tried to get away and one officer was taken to hospital after he was pinned to his police car. The involved officer was medically cleared and fortunately only suffered minor injuries.

You can watch the Air1 feed below:

38 year-old The accused, January Snow Cornish has been arrested and charged with the following:

Flight while pursued by a Peace Officer

Dangerous operation of a conveyance

Possess property obtained by crime over $5000

Possession of property obtained by crime over $5000