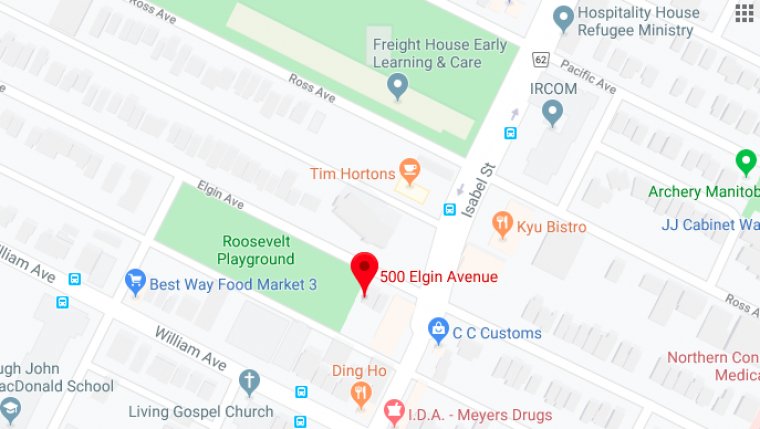 WINNIPEG - A Winnipeg Firefighter that was clearing a building for safety was attacked by a man for no apparent reason.

Police said n December 31st just before 11:00 PM members of the Winnipeg Fire Paramedic Service were at an apartment building in the 500 block of Elgin Avenue for a report of a fire alarm. The firefighters were clearing the apartment building manually floor-by-floor resetting the fire alarms as they went.

While on the 8th floor, firefighters encountered a group of people outside of a suite. One of the individuals punched a firefighter and threatened to kill them before arming himself with a knife. A second firefighter was injured. The man was restrained by the WFPS members until Police arrived.

Winnipeg Police arrived on scene that the man resisted arrest and was taken into custody soon after. Both firefighters and the suspect were treated at a hospital for injuries sustained during the incident.

A 19-year-old male of Winnipeg has been arrested for: