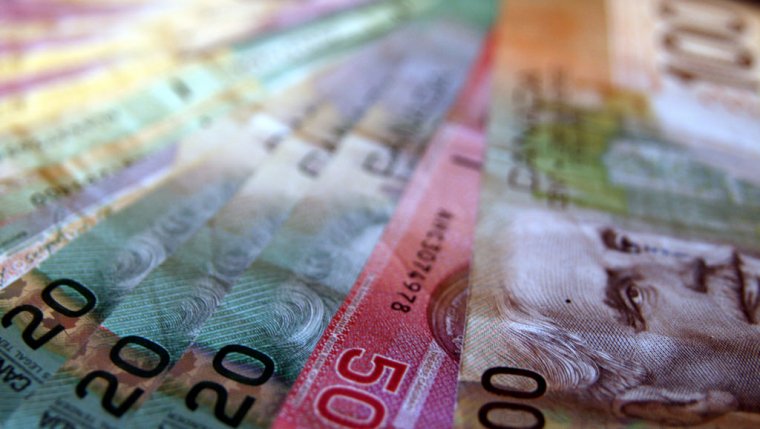 WINNIPEG - After a brief foot pursuit, a suspect was apprehended when he tried to escape in a taxicab.

On January 18th police watched a suspect walking away from a stolen vehicle on Blake Street. When they chased him, he tried to get away in a nearby taxi but was quickly placed under arrest.

When he was searched police found cocaine and heroin with a combined street total of $325 as well as $80 in cash. He also had a bag in the back of the taxi that contained his ID, a scale, knife, sawed-off rifle without a stock, ammunition and fake $50 Canadian bills.

39 year-old Walter Darrell Mitchell Bradburn has been charged with:

- Possession of a Scheduled Substance for the Purpose of Trafficking – Heroin