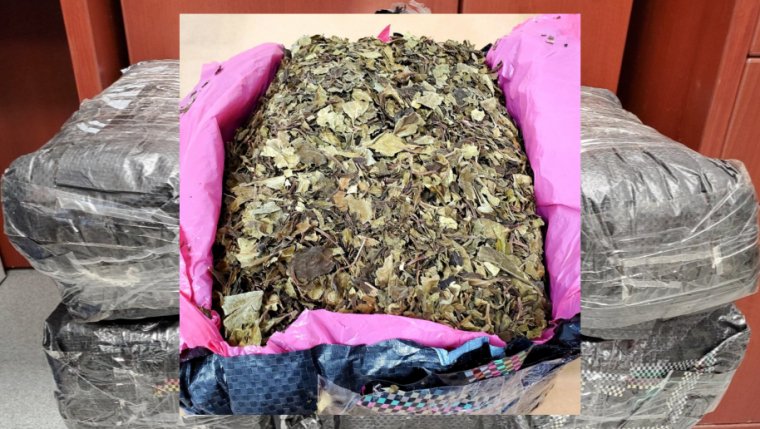 WINNIPEG - Manitoba RCMP say two men in their 20s are facing drug charges after a commercial truck hauling nearly 20 kg (44 lbs) of a controlled psychoactive drug with stimulant properties was pulled over earlier this week.

Officers with RCMP Traffic Services say they came across the shipment of cathine after stopping the semi-truck on Highway 1 45 minutes east of Winnipeg. The traffic stop led to a search of the trailer, where officers located approximately 18.9 kg of the drug, also known as “khat,” which is commonly grown in parts of Africa and is a Schedule IV substance under the federal Controlled Drugs and Substances Act.

The 21-year-old driver from Winnipeg and a 28-year-old passenger from Edmonton were both arrested and charged with possession for the purpose of trafficking. They were released on a promise to appear in Winnipeg court in February, and Mounties continue to investigate.