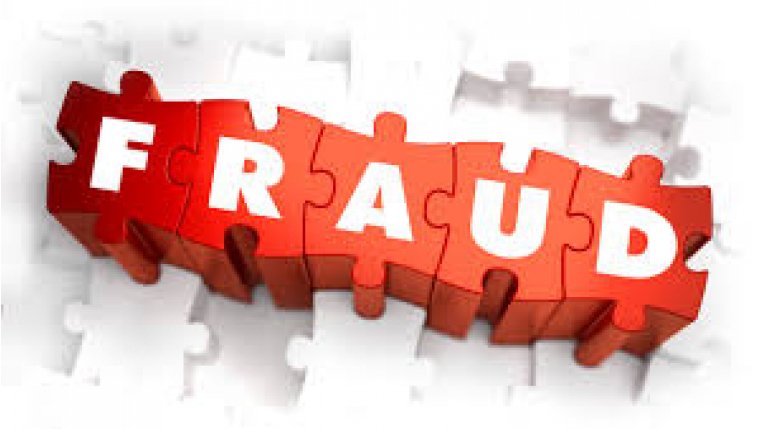 An investigation that took place over the course of the last 12 months has resulted in charges against the owner of a local drug and alcohol testing company. The company was contracted to certify transport truck drivers operating in the United States.

Investigators learned that the contracted company did not properly test driver's samples according to mandated procedures and test results were falsified and provided to drivers. The company continued to charge their clients the full rate for their services.

This practice continued unchecked until September 6, 2018, when members of the Financial Crimes Unit executed a search warrant at the offices of the company.

The clients were unaware that the samples were not being properly tested.

The owner of the company, 54 year-old Colleen Faye Robinson of Winnipeg, has been charged with:

- Use a Forged Document