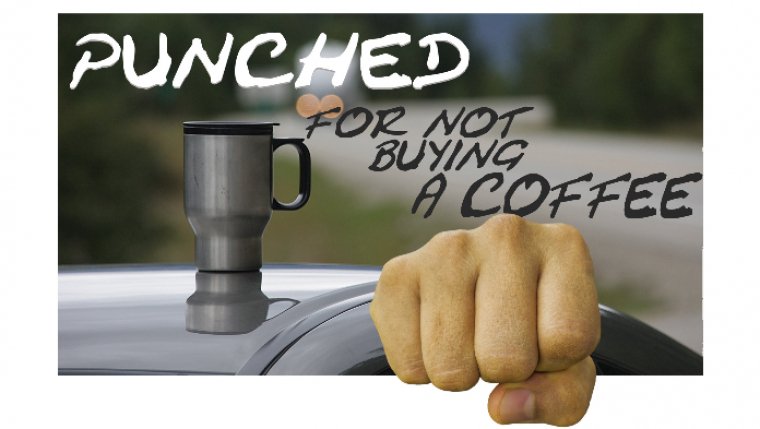 WINNIPEG - A 39 year old man has been charged after a driver in a drive-thru was assaulted.

Officers were on patrol in the West Broadway area on Monday morning when they saw it occur.

The driver, a man in his 30's, was punched when he refused to buy a pedestrian who approached his vehicle a coffee.