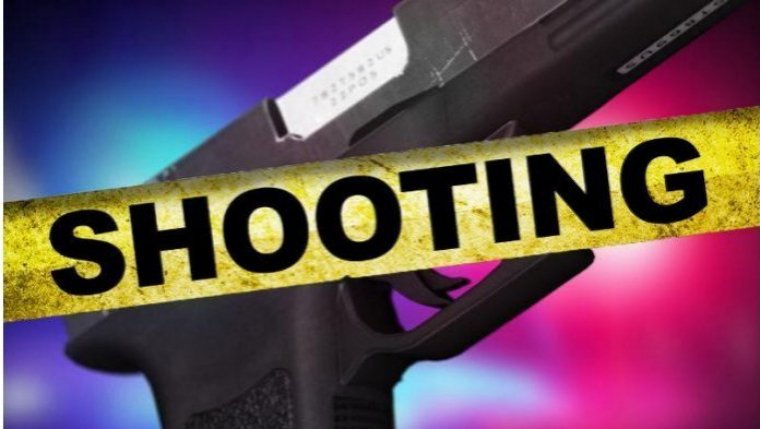 WINNIPEG - The Winnipeg Police Service says it’s made an arrest in the city’s 13th homicide after a downtown shooting.

Police responded to a report that someone had been shot near the corner of Kennedy St. and Qu'Appelle Ave. just north of Ellice early Thursday morning, and came across an injured man lying outside with serious injuries. Officers provided emergency first aid to the man as they waited for an ambulance.

Marlon Jose Chamorro-Gonzales, a 48-year-old from Winnipeg, was taken to hospital in critical condition, and later died from his injuries. Investigators from the forensic identification unit were dispatched to the scene, and an area that included the National Research Council grounds was taped off during the examination of evidence.

Police arrested 27-year-old Michael Theodore Jay Edwards, who is now facing second degree murder and weapons charges, and remains in custody. None of the charges have been proven in court.