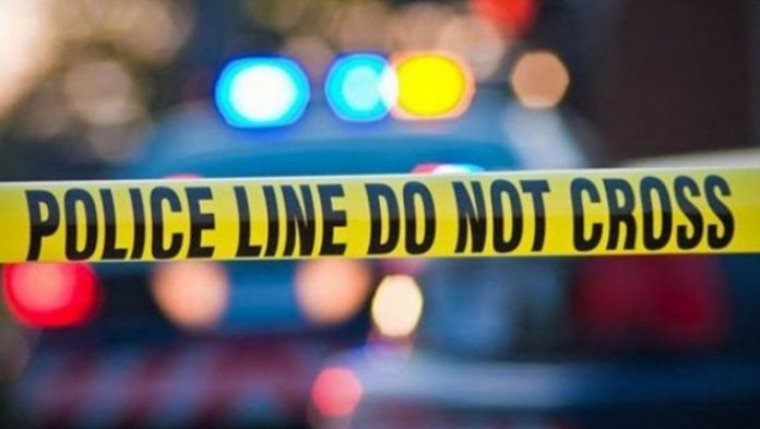 WINNIPEG - A 19-year-old Winnipeg man is in custody facing manslaughter charges following a stabbing at a gas station that was triggered by road rage last summer. The Winnipeg Police Service says Rahim Ahmadzai has been arrested in connection with the death of Ryan Kelly Legary on July 23 of last year near a Petro-Canada station on Lagimodiere Blvd at Fermor Ave.

Police say the two men, who didn’t know each other, got angry about something while driving, pulled into the station’s parking lot, and began arguing. According to investigators, the verbal quarrel allegedly escalated, with Ahmadzai eventually stabbing Legary, who later died in hospital.

WPS Const. Dani McKinnon says when motorists observe a crime or Highway Traffic Act rules being broken, they should stay in their vehicles, take down a license plate number, and report the incident to police - instead of confronting other drivers.