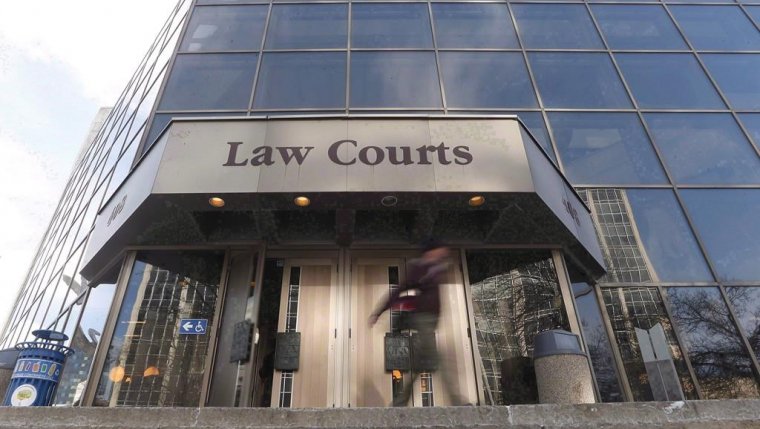 WINNIPEG — The Manitoba Court of Appeal has reserved its decision on the sentence of a Winnipeg man who left his 89−year−old mother on the floor of their home for several weeks until she died.

Ronald Siwicki was sentenced last year to three months jail for criminal negligence causing the death of his mother.

One month was deducted as credit for time he spent in custody before the trial.

The defence told the Appeal Court that the sentence was fit and more jail time would cause harm to the 67−year−old Siwicki.

Elizabeth Siwicki, who was suffering from dementia, fell out of her bed in 2014 and was unable to get up.

An autopsy found she had bed sores so severe they went down to her bones and caused her death.

"This offence was prolonged, it was painful and it was preventable," Crown prosecutor Rekha Malaviya told court Tuesday.

She said Court of Queen’s Bench Justice Colleen Suche erred in her assessment of aggravating and mitigating factors, focusing on Ronald Siwicki’s life rather than the crime.

Malaviya warned the sentence could set a dangerous precedent, as more people take care of their aging parents.

"The sentencing judge appears to have found this respondent so sympathetic, with the improvements he made in himself and his life, that it took precedence over the offence itself," she said.

The trial heard how Siwicki and his mother had a close, almost unhealthy relationship. She told him how he should spend his time and with whom.

Defence lawyer Mike Cook said that in many ways, Siwicki was a "prisoner in his own house."

Siwicki promised his mother that she could die at home, but he was unable to deal with her mounting health problems, court heard. After she fell out of bed, Siwicki provided her with nutritional drinks and water but never called for help.

Siwicki has already served his sentence, Cook told the court, and he is doing well in the community.

He understands that he should not have been caring for his mother alone and should have acted differently, Cook said.

"Every day he has to look in the mirror and see the man who caused his mom’s death."