Crime On The Rise 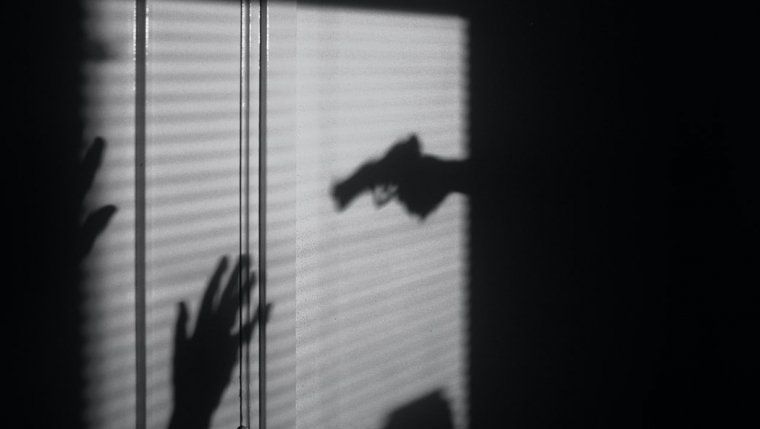 WINNIPEG - Winnipeg Police say four young people were robbed at gunpoint in Tuxedo by a group of five people over the weekend. Investigators explain the victims were next to a community centre Saturday evening when they were approached by the group, one of whom carried a handgun and another carrying what appeared to be pepper spray.

Meanwhile, a Winnipeg police officer is recovering after being stabbed with a hypodermic needle during an altercation near a bus shack at Main St and William Ave. Patrolling officers observed the man with the needle in the shelter while others waited outside in the rain, who police say appeared to be fearful of the man’s behaviour. Investigators note man became aggressive and pointed the needle when the officers approached, and stabbed one of the arresting officers while being tasered two times. 27-year-old Tyler Joseph Myerion is in custody facing charges of assaulting an officer with a weapon.

City Councillor Kevin Klein says he wants to see police get tough on violent crime in an effort to ensure citizens can feel safe. “For months, I’ve called on this administration to address the increase in violent crimes, which have been on the rise for six years and include 87 murders in the past 24 months,” Klein says, “I would call on the Winnipeg Police Service to use all available resources to execute any outstanding warrants, make arrests on any leads associated with illegal firearms, and ramp-up the pressure on street gangs and organized crime groups in our city.”